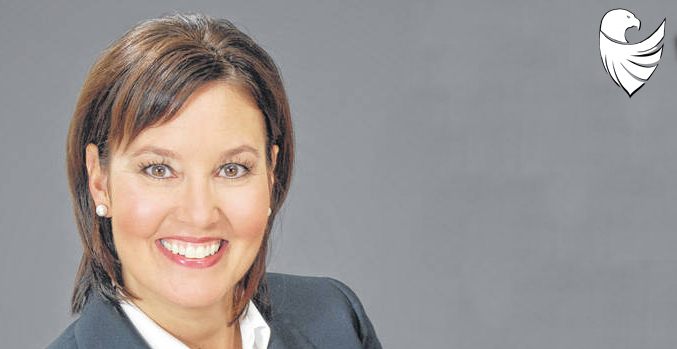 Car makers are claiming that they’re so afraid of a temper tantrum by radical environmentalists that they’re actually willing to endure more government regulation and endanger lives rather than stand up to unreasonable fuel efficiency standards.

After begging President Trump to loosen the standards imposed by the Obama administration — which mandate that new passenger cars and light trucks get at least 54.5 miles per gallon by 2025 — major automakers are now complaining that Trump proposed a new rule that freezes the standard at its current level of 37 miles per gallon.

Compared to existing standards, the president’s proposed five-year freeze would have substantial benefits for the motoring public, especially anyone who purchases a car between model years (MYs) 2021 and 2026, who would save an average of $2,340 in vehicle ownership costs.

More importantly, President Trump’s standards would save up to 1,000 lives annually, because manufacturers would no longer have to meet fuel efficiency standards by reducing vehicle weights to dangerous levels.

It’s not that the companies think they’ll be more profitable with a higher standard, either — after all, nothing is stopping them from voluntarily improving fuel efficiency if they think it will help them sell more cars. Rather, they say they’re concerned that environmental extremists will throw an obstructionist fit if the Trump administration attempts anything more ambitious than slightly scaling back the Obama standards.

Specifically, the car makers fear that California will file lawsuits challenging the Trump administration’s new rule. They make this fairly explicit in a letter sent to the White House last week, stating their preference for “a final rule supported by all parties — including California.”

California is among a handful of states that has been granted a legal waiver to the Clean Air Act allowing it to set stricter fuel efficiency and pollution standards than the federal government, but President Trump’s proposed rule would revoke those waivers, establishing a unified national standard.

The auto executives are either naive or deluded if they think California would accept a national standard, or anything else that has Donald Trump’s name attached to it. California sues the Trump administration more frequently than most people get a haircut. And besides, California politicians get a big kick out of using their state’s huge market to bully companies into meeting even more punitive regulatory standards than the federal government imposes.

California would sue no matter what standard this president proposes — and this country has survived enough of California’s lawsuits over the past two years to know that one more won’t be the end of the world.

Ultimately, the courts will either let California set its own standards, or they won’t. In the meantime, the Obama-era rule will likely remain in effect.

The automakers claim that a compromise standard at a midpoint between Trump’s proposed freeze and Obama’s impossible mandates would produce “long-term environmental gains” — which have nothing to do with selling cars (and are a curious sales pitch to President Trump anyway) — and that unspecified regulatory “flexibilities” will minimize the damage to “U.S. global competitiveness.”

Those “flexibilities” probably refer to the financial credits for fuel-efficient technologies that General Motors CEO Mary Barra requested during a meeting with the president last year. In other words, the car companies want the federal government to bribe them for hitting a fuel efficiency standard that they are already plan to achieve in the near future.

That’s never going to happen, because President Trump is much more courageous than the weak-kneed corporate executives in Detroit. If he thinks that freezing fuel efficiency standards is the best thing for American workers, then he’s not going to accept a worse deal on our behalf just because California has grandiose notions about its own role within America’s constitutional system.