According to a breaking report from Breitbart, black youth unemployment has fallen to the lowest level in history.

It will be interesting to see if Lemon will cover this statistic on his show and at least acknowledge what Trump has done for the black community.

The American economy is providing jobs for younger African-Americans at an unprecedented level.

In July, the unemployment rate for African-Americans between the ages of 16 and 19 fell to a seasonally adjusted 17.7 percent, the lowest rate since the government began tallying the figures in the early 1970s.

A total of 762,000 young African-Americans had jobs in July, according to the most recent data from the Department of Labor. That’s the highest number on record. The labor force participation rate climbed to 38.8, up from 36.3 a year ago. 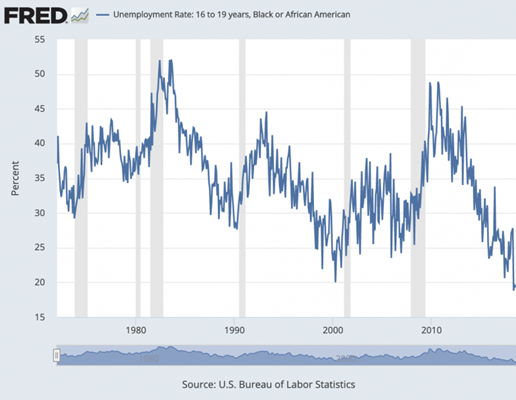