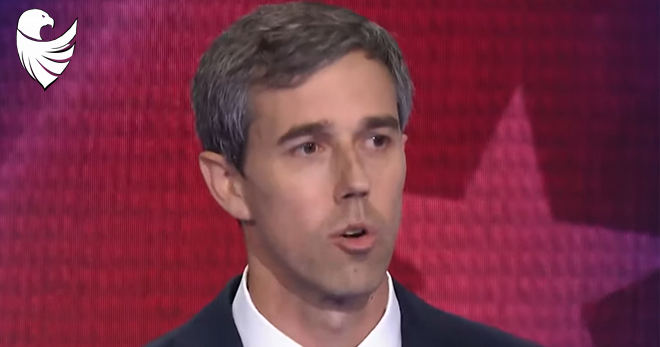 Beto’s decision to avoid answering a question by NOT answering in both English AND Spanish is getting brutally called out on Social Media.

O’Rourke refuses to answer the question and starts speaking Spanish

On the official NBC News YouTube, Beto’s Spanish scene gathered 220 thumbs down and only 72 thumbs up.

Many of the top comments were brutal.

Jack Daniel wrote “So we get empty platitudes in 2 languages now? Impressive.”

Taikun wrote “Spanish speaker here. You don’t need to know Spanish to known that was super rehearsed and unnatural in order to appeal to our community. This only makes me distrust him more.”