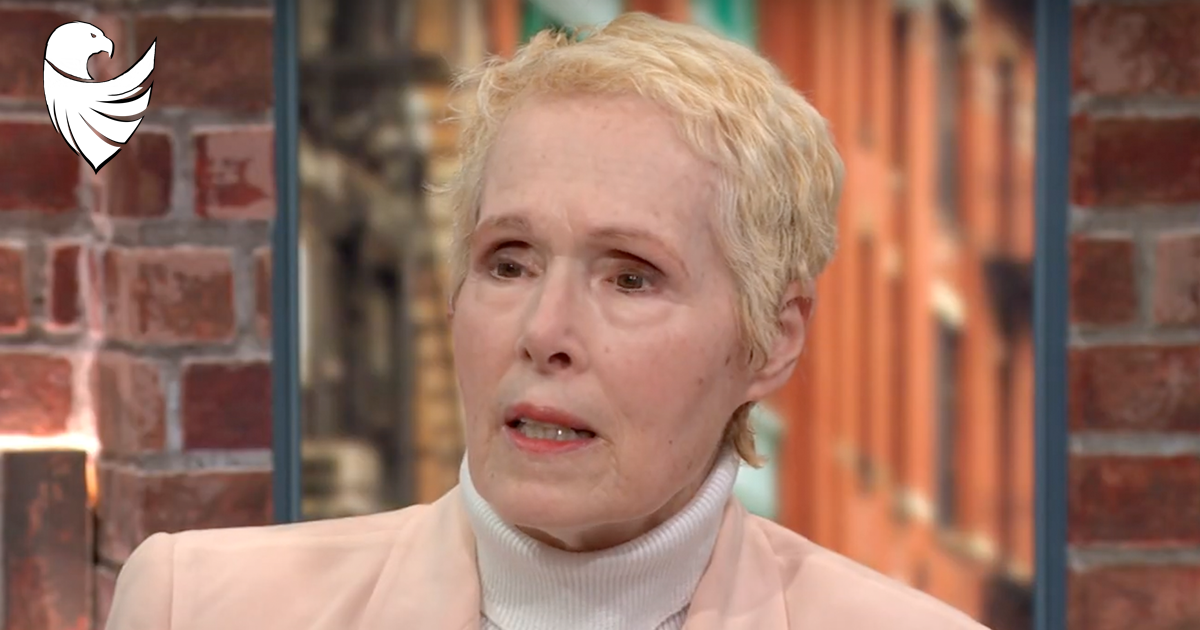 For writer E. Jean Carroll, recently made allegations of rape against President Trump have drawn fierce backlash, including vehement denials from Trump, himself.

Now, it appears that Carroll made other references to sexual encounters inside the Bergdorf Goodman store before the time she claims to have been raped by Trump in the same store.

Details of Carroll’s other references to encounters inside the store have varied, drawing further scrutiny from critics who allege her claims are merely an attempt to promote her new book.

Author and advice columnist E. Jean Carroll referenced sex inside Bergdorf Goodman in a column published about two years before the timeframe in which she claimed to have been raped by President Trump in the exact same department store.

Carroll has been a staple on cable news programs the past three days after releasing an excerpt from her latest book where she makes the claim that Trump lured her into an empty dressing room in Bergdorf’s under the guise of trying on a lacy see-through bodysuit and proceeded to rape her there.

Carroll says that she met Trump as she was exiting the store and he was coming in to purchase a present for an unnamed female. Her initial timeline  claimed the alleged incident happened in the fall of 1995 or the spring of 1996. A subsequent New York Timesstory put the date at 1996.

In the November 1993 edition of Elle, Breitbart News found that Carroll made the crude remark associating sex with Bergdorf Goodman. This would be about two years before the fall of 1995, the earliest date she claims the alleged incident with Trump transpired.

Carroll was responding to a letter from a female reader concerned that she was having trouble achieving orgasm through sexual intercourse alone while the reader said that she could climax through foreplay. “Is there any way I could learn to reach orgasm through sex?” asked the reader in the November 1993 edition. “Maybe books I could read?”

Dear Snowed Under: Stop flagellating yourself. Gadzooks! At least you have orgasms. And if that isn’t spontaneous sex I don’t know what is. Most women (about 70 percent) experience difficulties climaxing through intercourse alone. So you’re perfectly normal. Begin by reading For Yourself by Dr. Lonnie Barbach. She’ll give you excellent instructions on how to have an orgasm during intercourse. Then after 313 queenhell love-wiggles, move on to Gretta Garbo’s favorite love position – the top. (In erotic scenes, Garbo is always above the man. So are Sharon Stone, Bette Midler and Katherine Hepburn). Indeed, this location works better for women than the fourth floor of Bergdorf’s.

The same story appeared in Carroll’s 1996 book, A Dog in Heat is a Hot Dog and Other Rules to Live By, which is a collection of her columns from 1993 to 1995. A paperback edition of the book was published in 1997. In the book, however, Carroll changed minor details, including switching her sex comment to be about the second floor of Bergdorf’s instead of the fourth.

Earlier this week, New York magazine published an excerpt from Carroll’s latest book where she makes the rape charge against Trump.

According to her storyline, in late 1995 or early 1996 Trump recognized Carroll when he was entering Bergdorf’s revolving door and she was leaving the store.  She claims Trump asked her to help him pick out a gift for a female, with the billionaire real estate mogul first suggesting that he purchase a fur hat. Carroll claims she scoffed at the hat idea, prompting Trump to look at a nearby escalator and say either “Lingerie!” or “Underwear!”

The pair ascend the escalator, Carroll claims, although she can’t recall how many floors they went up.

That’s when Trump finds a “lacy see-through bodysuit of lilac gray,” Carroll writes and he asked her to try it on. Carroll writes that she responded that Trump should try on the bodysuit himself and the two engaged in a jocular exchange about who will try on the suggestive outfit.

Carroll has given numerous cable media interviews this week.

On MSNBC, Carroll said she would not file any criminal complaint against Trump because “I would find it disrespectful to the women who are down on the border who are being raped around the clock down there without any protection.”

“The women have very little protection there,” she added. “It would just be disrespectful.”

Carroll continued, “Mine was three minutes. I’m a mature woman. I can handle it. I can keep going. You know my life has gone on. I’m a happy woman. But for the women down there and, actually, around the world, you know, in every culture this is going on no matter high in society or low in society, it just seems disrespectful that I would bring — it just doesn’t make sense to me.”

Carroll refuses to file a criminal complaint even though New York City Mayor Bill de Blasio stated the city would investigate the matter as soon as any allegation is officially filed.

During an appearance on CNN, host Anderson Cooper quickly cut to commercial break when Carroll bizarrely stated that “most people think of rape as being sexy” and associate rape with “fantasies.”

Here is a transcript of that portion of the exchange on CNN:

ANDERSON COOPER: I think most people think of rape as a violent assault. It is not sexual–

JEAN CARROLL: I think most people think of rape as being sexy.

JEAN CARROLL: Think of the fantasies.

ANDERSON COOPER: We’re going to take a short break. If you could stick around we can talk more.

Trump has strongly denied Carroll’s claims. When the allegation first surfaced, Trump said that he had “never met this person in my life” despite her book excerpt boasting a photo of the two ostensibly from 1987. Asked about the photo by reporters, Trump replied, “Standing with a coat in a line — give me a break — with my back to the camera,” he added. “I have no idea who she is.”

Trump said the detail that she “is trying to sell a new book … should indicate her motivation.”