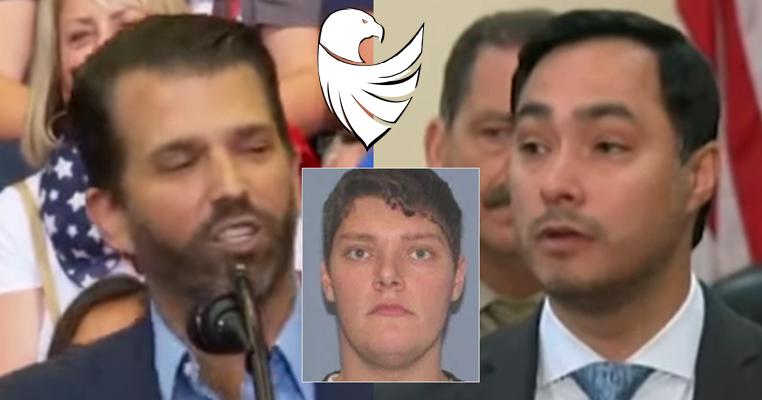 Don Jr. took to Fox and Friends to slam Rep. Joaquin Castro for his decision to publish a list of Trump donors on his twitter feed in an attempt to shame them.

The son of the President drew an analogy between Castro’s “list” and the list kept by Ohio shooter Connor Betts.

Betts reportedly was suspended from school for having a “hit list” and a “rape list” for girls.

A petition has been created calling for Joaquin Castro to be impeached for his actions.

Donald Trump Jr. said the list of donors to President Donald Trump tweeted out by Democratic Texas Rep. Joaquin Castro was reminiscent of the “kill list” that was made by the man who allegedly killed 9 people, and injured 26 others over the weekend in Dayton, Ohio.

The show’s co-hosts pushed back, pointing out the difference between the lists.

Trump replied that while the two lists were not the same, Castro’s list could emboldened people on the fringes.

“You have fringe crazies on all sides,” Trump Jr. said. “They see that. Now you’re going after ordinary citizens.”