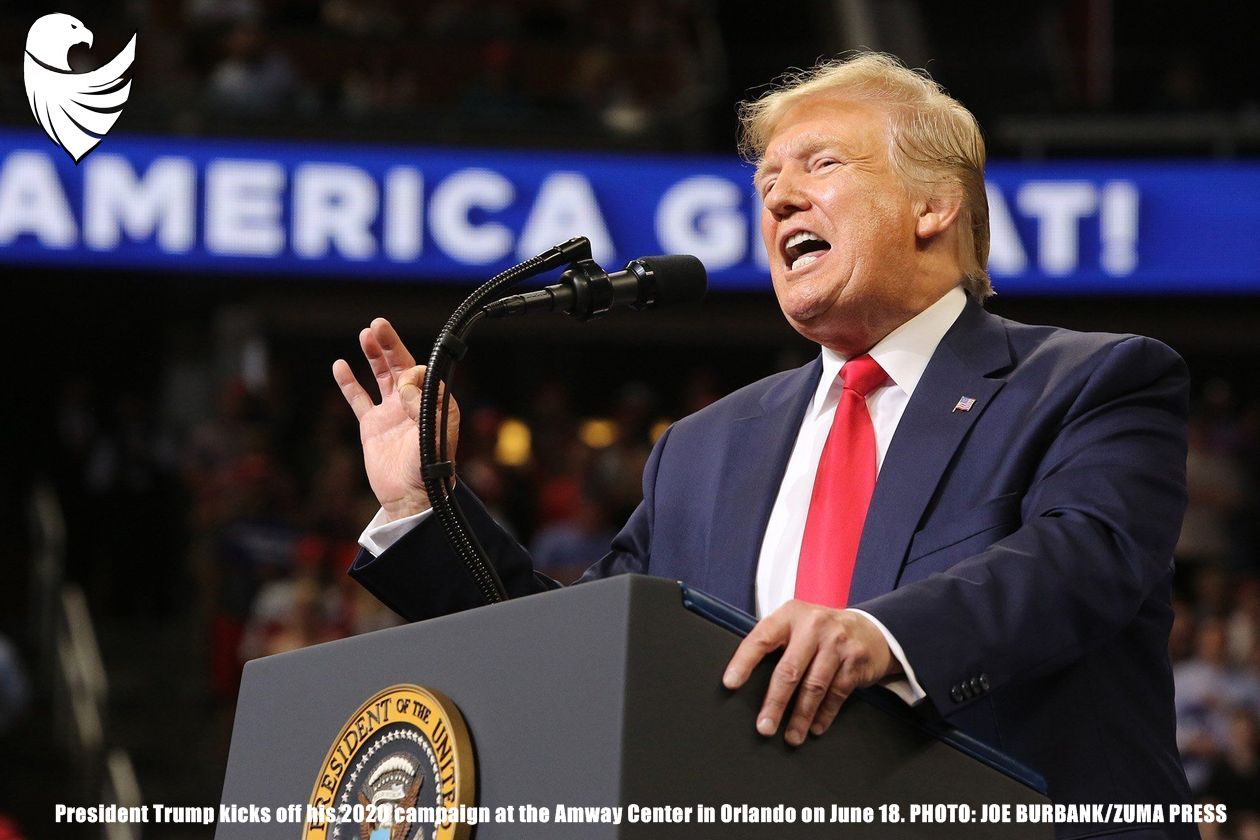 ORLANDO—President Trump beat expectations with Hispanic voters in 2016 and now his re-election campaign is launching a national effort to win over more, beginning in Florida.

The campaign believes Hispanics will be drawn to Mr. Trump by record low unemployment, a tough stance on China’s trade practices and demands for curbing illegal immigration. Mr. Trump is trying to exploit a shift among Democrats, casting it as the party of socialism in the hopes of appealing to voters—like Venezuelans—with ties to countries that have leftist governments.

Republican leaders will act as surrogates in TV and other news interviews while making appearances in their home states, the campaign said. Activists will be trained to conduct outreach, including neighborhood canvassing, phone banks and voter registration. Mr. Trump’s 2016 effort started late and faced defections over a particularly incendiary speech on immigration that he gave in Arizona.

Mr. Trump, who launched his 2016 campaign with fiery talk about illegal immigration, received 28% of the Hispanic vote in 2016, beating some projections and roughly achieving what Mitt Romney did in 2012.

Still, that is dismal compared with the 44% achieved by George W. Bush in 2004 and Mr. Trump’s base remains overwhelmingly reliant on white voters. But if he can boost his numbers, it could be decisive in states like Florida.

The makeup of Latinos for Mr. Trump shows the importance of other states with growing Hispanic populations, including Nevada, a state Mr. Trump narrowly lost in 2016; New Mexico, which the campaign has eyed as a potential pickup; and Texas, where fading Republican dominance among the electorate concerns GOP leaders. Mr. Trump won Arizona but it too is a battleground with a rising Hispanic vote.

“The Trump campaign knows they have reached their peak with white voters,” said Christian Ulvert, a Democratic strategist in Florida. “Where do you make up that deficit? It’s clear they have turned to Hispanic voters and that’s where we have to double down on our efforts and be strong and clear on our message.”

In particular, he said Democrats need to better respond to Mr. Trump’s attempts to brand the party a group of socialists and should press a message of economic opportunity and broadening access to health care

The fear in Florida is acute because of a strong community of Cuban voters and small but growing numbers from Venezuela, Nicaragua and Colombia. In Orlando, where Mr. Trump on Tuesday held his re-election kickoff rally, a sizable Puerto Rican population will be heavily courted by both parties.

Democrats contend that the economic prosperity seen under Mr. Trump has favored the rich and that he has tried to kill the Affordable Care Act. They are also counting on his divisive language and policies on immigration, including ending a program that protected young immigrants from deportation. Mr. Trump has also sought to block billions of dollars in additional aid to hurricane-torn Puerto Rico.

← The race selection is like riding a bike stopping to lose balance. ← The union makes us strong