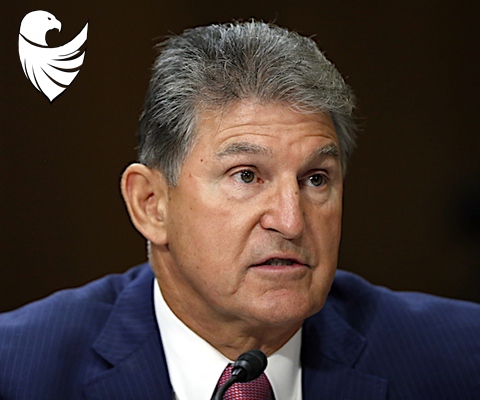 President Donald Trump on Thursday met with Sen. Joe Manchin, D-W.Va., on gun reform policies, though the president did not signal his intentions on what legislation he would support, The Wall Street Journal reports.

“The president expressed interest in getting a result, so conversations will continue to see if there’s a way to create a reasonable background check proposal, along with other ideas,” a White House official said.

Trump, under pressure to take a tougher stand on firearms legislation following a string of mass shootings this summer, is reportedly finalizing his proposals on gun violence. According to Politico, Trump is expected to back proposals that allow for the temporary removal of guns from anyone deemed a threat to themselves or others and for the records of minors to be released after they become adults.

The president has not decided whether he will support changes involving background checks.

Manchin  in 2013 pushed for a background check measure that failed to pass the Senate.