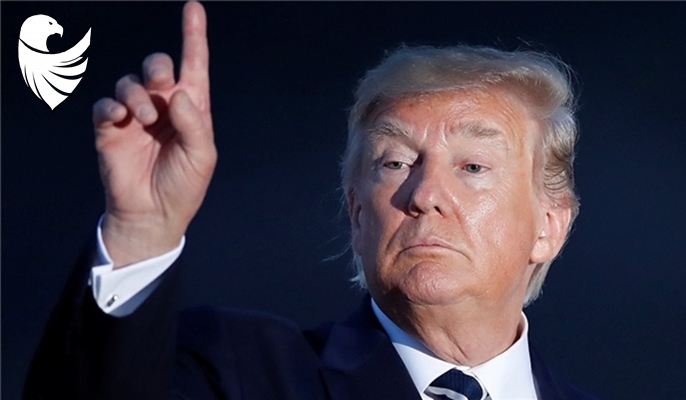 TEHRAN (FNA)- In the wake of the Saudi refinery drone attacks, President Donald Trump on Monday congratulated himself in a tweet for making the United States the biggest energy producer in the world.

Trump said, “Because we have done so well with Energy over the last few years (thank you, Mr. President!), we are a net Energy Exporter, & now the Number One Energy Producer in the World”, RT reported.

“We don’t need Middle Eastern Oil & Gas, & in fact have very few tankers there, but will help our Allies!” he added.

It followed another in which he stated that the US is “locked and loaded” and ready to use military force following the strike on two Saudi energy facilities.

“Saudi Arabia oil supply was attacked. There is reason to believe that we know the culprit, are locked and loaded depending on verification, but are waiting to hear from the Kingdom as to who they believe was the cause of this attack, and under what terms we would proceed!” the American leader added.

Trump also said he authorized the release of oil from the US strategic petroleum reserve if necessary, to keep the market well supplied.