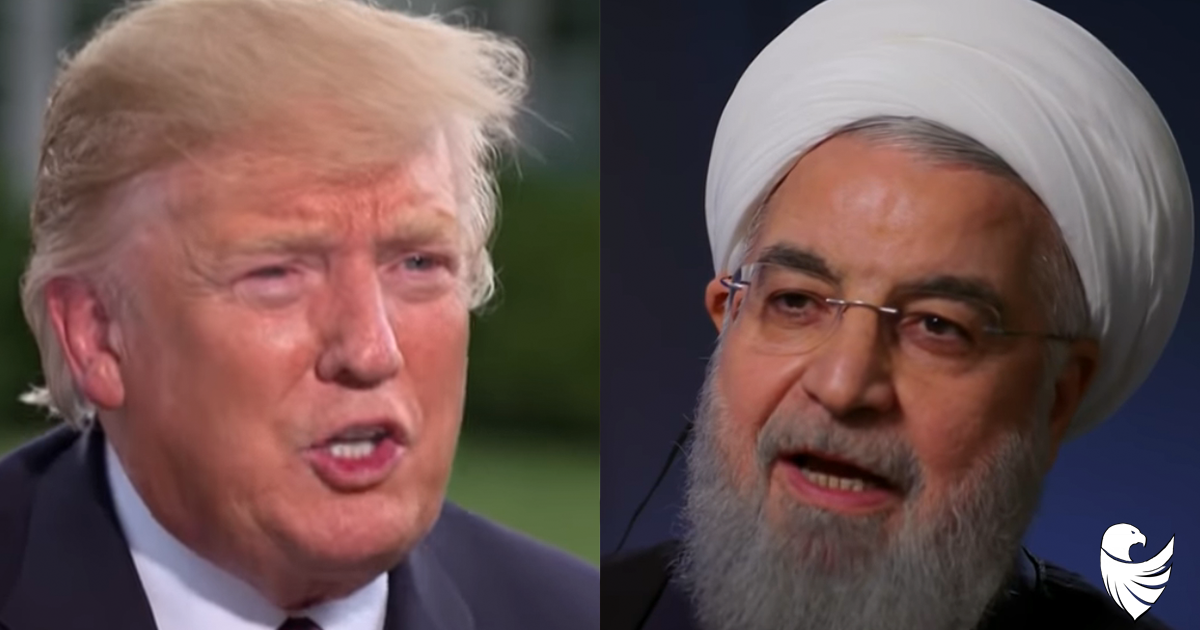 While President Trump has made it clear he does not want war with Iran and also held back retaliatory strikes in order to avoid casualties, he also told NBC’s meet the press that if Iran does push the U.S. to war they can expect “obliteration like you’ve never seen before.”

Donald Trump has said a war with Iran would cause “obliteration like you’ve never seen before”, adding that he has no desire for conflict as tensions between Washington and Tehran continue to escalate.

The US president’s comments come after he abruptly cancelled military strikes against three Iranian targets on Thursday night.

The 73-year-old claimed he halted the retaliatory attack because the strikes would have killed 150 people.

“I’m not looking for war, and if there is, it’ll be obliteration like you’ve never seen before. But I’m not looking to do that,” he said in an interview with NBC’s Meet the Press.

Iran shot down an unmanned US drone on Thursday and claimed the Global Hawk surveillance aircraft was destroyed over Tehran’s territory.

Washington claims the drone was shot down in international airspace over the Strait of Hormuz.

The clash has sparked fears of direct military conflict between the US and Iran, but Mr Trump’s decision to cancel the strikes has raised hopes of a diplomatic solution to the crisis.

“I said you know what…they shot down an unmanned drone…and here we are sitting with 150 dead people,” Mr Trump said, according to NBC.

“And I didn’t like it, I didn’t think it was proportionate.”

Mr Trump discussed the cancelled military strikes in a series of early morning tweets on Friday.

“We were cocked & loaded to retaliate,” the president said.

“Ten minutes before the strike I stopped it, not proportionate to shooting down an unmanned drone. I am in no hurry, our military is rebuilt, new, and ready to go, by far the best in the world,”

Iran has said it will respond to any US threat against it, according to the country’s state media.

“We will not allow any violation against Iran’s borders,” a foreign ministry spokesperson said on Saturday.

“Regardless of any decision they make, we will not allow the Islamic Republic’s territory to be violated.”