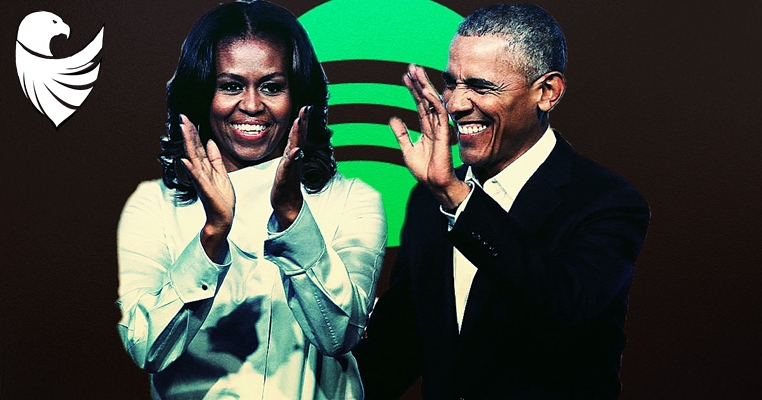 Chron reports, after years of vacationing on Martha’s Vineyard, Barack and Michelle Obama may finally be ready to purchase a home on the affluent island off the coast of Massachusetts. The former president and first lady are reportedly in escrow on a $14.8 million property in Edgartown.

The Obamas have a long history of renting on the island, most notably the $18 million house in Chilmark that was dubbed their “summer White House” in 2013. But when that jaw-dropping estate was sold in June 2018, we couldn’t help but wonder which not-so-humble abode would be the next summer retreat for the former first family.

We’ve now learned that they have decided to go all-in on the home they’ve been renting this summer, a sprawling seven-bedroom, 8.5-bathroom estate on 29 acres. Multiple island sources say that the Obamas are in the process of buying the home from Boston Celtics owner Wyc Grousbeck.

Built in 2001, the nearly 7,000-square-foot home offers plenty of space for entertaining guests (Fourth of July at the Obamas’!), but don’t let those rustic-looking shingles fool you. Inside, the vibe is contemporary—and a little cold.

That’s not to say that this massive seaside property isn’t stunning. It comes with beautiful views and plenty of privacy—perfect for a high-profile family looking for a little low-key rest and relaxation. But an inside look at the home reveals that it’s high time for a decor update.

A stark white color palette dominates the interiors, which lack any real personality. Plus, there are odd architectural touches like metal cables connecting the vaulted ceiling in the living room and concrete columns that scream “parking structure” instead of “palatial New England home.” Assuming that these details will need to be improved, one might argue it’s a $14.8 million fixer-upper.