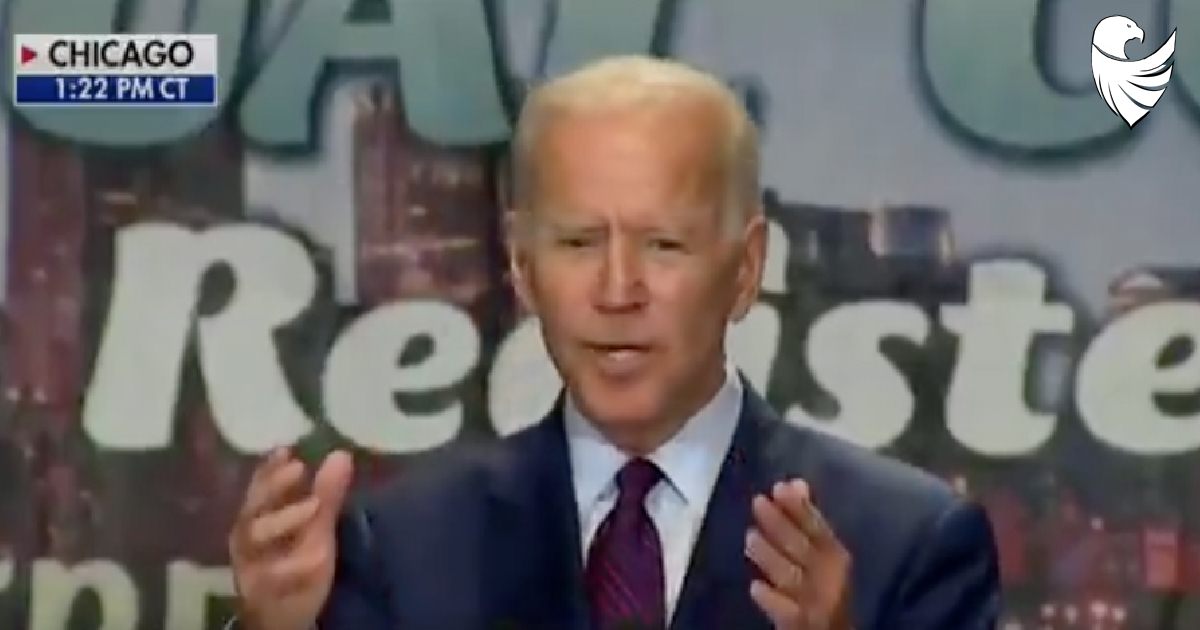 2020 hopeful Joe Biden has landed himself in more hot water, after coming off of a train wreck debate where he was called a “loser” by nearly every analyst.

The Hill reported that Sen. Cory Booker (D-N.J.) took issue with the language used by fellow presidential contender Joe Biden on Friday when the former vice president said that a “kid wearing a hoodie may very well be the next poet laureate and not a gangbanger.”

Biden made the remark Friday during a speech a day after engaging in a tense exchange with Sen. Kamala Harris (D-Calif.) over racial school busing at the Democratic primary debate on Thursday.

“We’ve got to recognize that kid wearing a hoodie may very well be the next poet laureate and not a gangbanger. Ladies and gentlemen, there are too many black men, and I might add women, in prison,” Biden said in Chicago.

But Booker took issue with Biden’s comment, without specifying which portion of Biden’s remarks the New Jersey senator disagreed with.

“This isn’t about a hoodie. It’s about a culture that sees a problem with a kid wearing a hoodie in the first place. Our nominee needs to have the language to talk about race in a far more constructive way,” Booker tweeted. 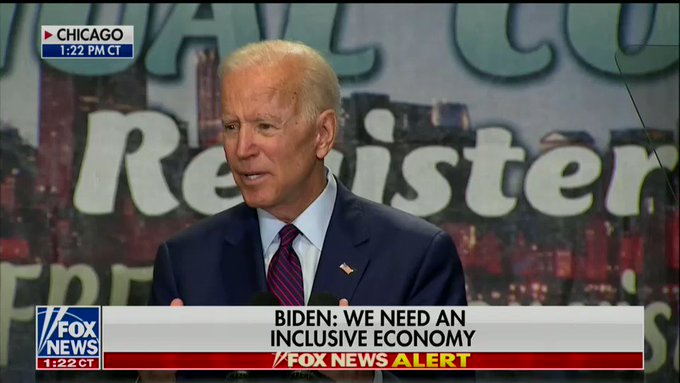 Joe Biden: “We’ve got to recognize that kid wearing a hoodie may very well be the next poet laureate and not a gangbanger.”

Washington Examiner reported that support for Joe Biden dropped 10 points after he struggled to defend his anti-busing record during the first Democratic presidential debate performance of his 2020 bid.

While the former vice president commanded 41.5% support among likely Democratic voters before the first presidential debate, spanning across Wednesday and Thursday, his support plummeted to 31.5% afterwards, according to a Morning Consult/FiveThirtyEight poll.