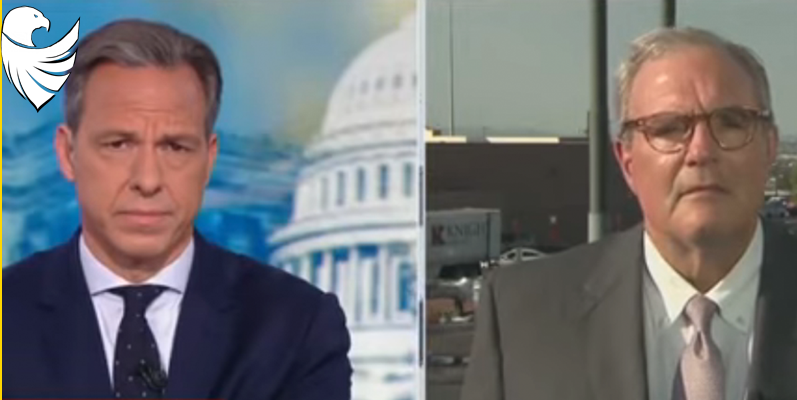 During an interview with CNN’s Jake Tapper, El Paso Mayor Dee Margo refused to allow the CNN host to corner him into implying President Trump is to blame for the recent shooting in the city which left as many as 20 people dead and dozens more wounded.

Tapper noted Democrats have blamed the president for the shooting, and asked Margo if he agreed that “the president’s rhetoric is making things worse, and creating an atmosphere of violence” in America.

The CNN host continued to press the issue, asking about the “things that the president says about immigrants?”

Margo, clearly undeterred with Tapper’s tactics, avoided the host’s attempts to steer the conversation towards Trump as politely as possible.

Margo then also refused to comment on whether “white terrorism” was to blame.