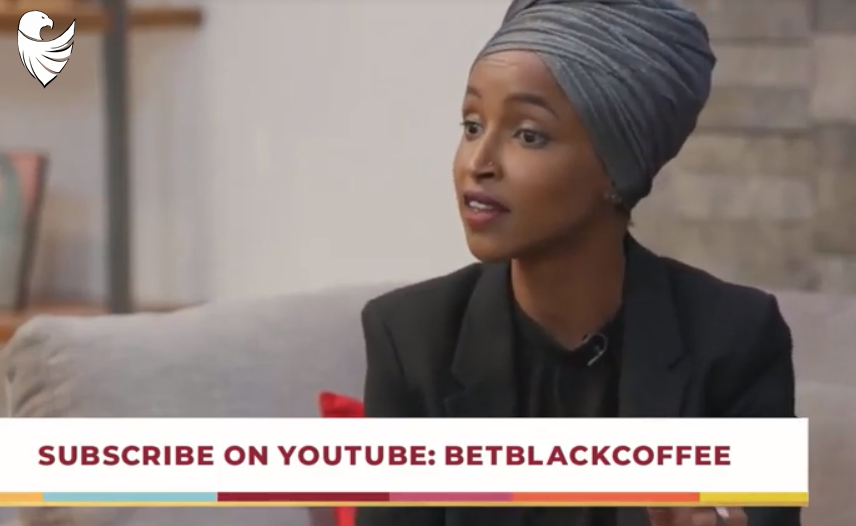 Controversial Rep. Ilhan Omar has ignited a firestorm yet again.

The Minnesota Rep. is now suggesting the U.S. eliminate agencies that protect the U.S. border.

She also refers to border patrol as “rogue agencies” and claims they have certain prejudiced views “about black and brown people.”

This makes little sense since 52% of Border Patrol agents are Hispanic themselves.

Something you won’t hear much about: 52 percent of Border Patrol agents are Hispanic. But sure, continue your Nazi narrative.

100 Percent Fed Up reported that Omar wants to eliminate border patrol agents cementing the fact that’s she’s clueless about what the border patrol does.

Does this mean that Omar would be ok with drugs pouring into the US?

Is she ok with human trafficking? She must be if she wants to eliminate the border patrol.

Does she realize how many illegals the border patrol saves every day? They heroically keep illegals from drowning or dying of dehydration.

Is she ok with terrorists and dangerous MS-13 gang members coming across our border?