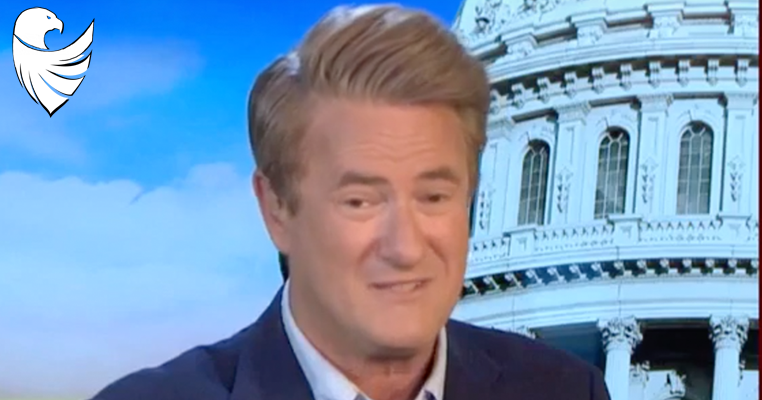 The following day, the MSNBC host continued admonishing Democrats, asking “What’s wrong with you people?” and later asking, “Who is advising you?”

Scarborough’s reaction came as he claimed to have heard that “a lot” of liberal voters have implied “if you’re thinking you’re getting my vote by trashing Barack Obama’s legacy, you’ve got another thing coming!”