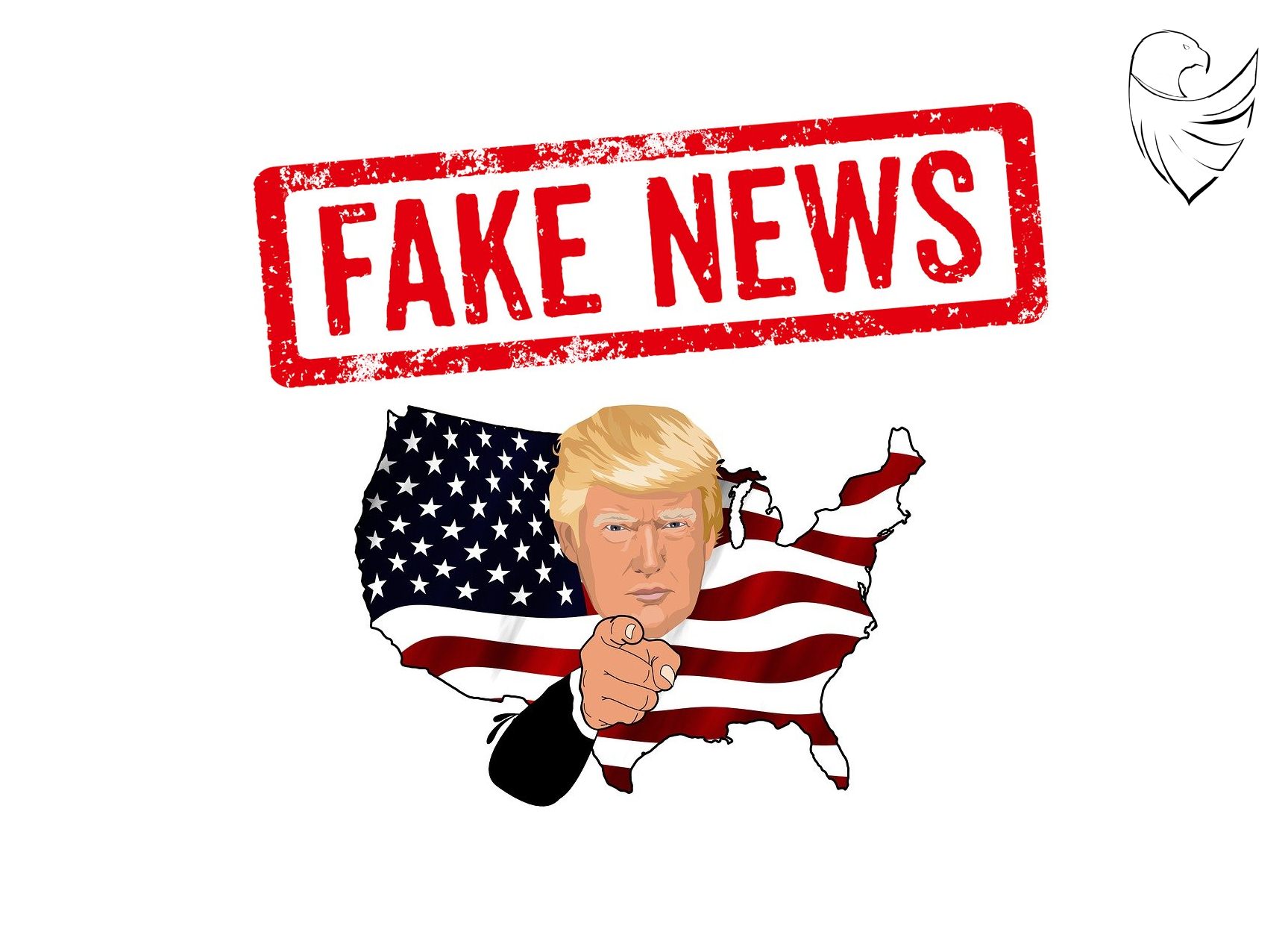 Donald Trump with the campaign to reelect in 2020 this Saturday in Florida. There will be one of the most important strands of his campaign – the media. It turns the undermining of their authority with institutional and personal attacks into a kind of art that they practice on a daily basis.

“You know, you are dishonest people,” he told reporters at yesterday’s press conference with the ease of an insulting comedian at a show in Las Vegas. “But I’m not raving and not reading morality. I like. I am enjoying doing it, “the president said, honestly admitting that he was having fun while he was not playing the media.

“False News”, “Cheating for Russia!”, “Deception,” he said, rejecting reports of chaos in the White House during his rule. After a while started to become clear what is the point, of course, Trump wants to rest for a bit and get away from the boiling cauldron of the White House, escaping to the next stage of the campaign – in a hangar at the airport, full of ardent supporters .
He needed the press to act as boxer pear, which he liked his electorate. His aides submitted documents for his re-election on the day of his inauguration – extreme step that allows Trump to collect funds from supporters in favor of something that will be capable of endless election campaign.
The press conference was another typical account,
made by Trump to himself – the constant bragging
of Trump, his tarnishing sarcastic remarks to all
possible critics who scour mud all the time playing paintball,
as well as his self-indulgence of the already obvious
contradictions.

Viewers may wonder why the president
has repeatedly attacked the media. Newsletters that
they work with information, not with insults, but they already know the answer –
they are perfect for distracting from real events
around Trump’s administration, putting him in an awkward position
the withdrawal of the Minister for Labor nominated by him,
before being discussed in the Senate, the dismissal of his adviser
on national security, because he secretly yawned on
Russian opponents, and unceremonious rejection by the Court of Justice
Trump’s unconstitutional attempt to stop immigration from
The Middle East with a spectacular signature.

“Frankly speaking, the press is out of control,” was the reaction
Trump’s “Fake News” and “Illegal Leakage of”
information “- shocking news reported by people with confidence
news sources worried about what’s happening
less than a month after the beginning of the Trump era.
Better to get used. American history shows that at
democracy has no reasonable alternative to the power of the human
curiosity, especially when a president dares to
claiming an exclusive control over reality.
“Are we going to be harassed and condemned?” He asked
after the election, Martin Baron, editor of the Washington Post newspaper.
“I believe the answer is quite simple,” he added, shrinking slightly
shoulders. “Just do our job. Let’s do it the way we do
which is expected “.

Donald Trump struggles with Democrat-controlled media and manipulates public opinion.
But the truth is that people love him and believe in him no matter how much the opposite goes.