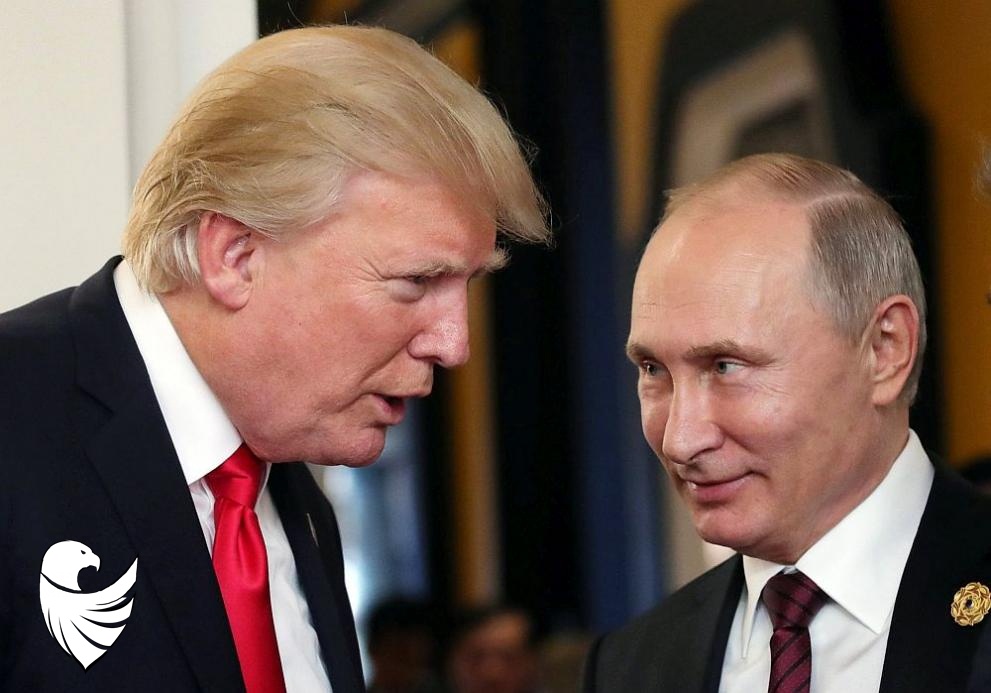 White House officials said they were not seeking advice from anyone who praised Russia’s behavior.

← Trump is not Obama