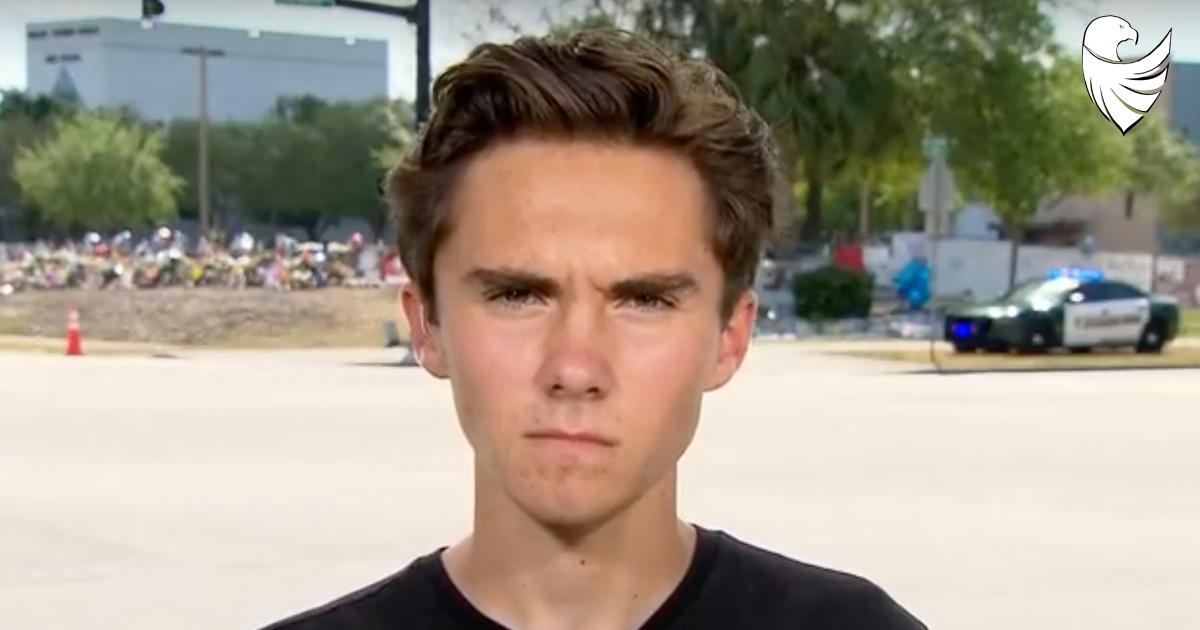 For David Hogg, survivor of the Parkland school shooting who has gone on to become an outspoken anti-gun activist, recently claimed to have been targeted for assassination as many as seven times within the last year.

Hogg, who did not provide additional details, claimed assassinating him would “be the stupidest thing they could do” to end his anti-gun activism.

Parkland shooting survivor David Hogg said he has been the target of seven “assassination attempts” in the last year.

The vocal supporter of gun-control legislation detailed his experiences throughout the last 18 months as he went from regular high school student to one of the faces of the school safety movement in an interview with the Washington Post published Tuesday. He was not asked for further details about the threats.

Regarding the death threats and assassination attempts, Hogg said that killing him would be “the stupidest thing they could do to try to end the movement.”

“Because that would make it even more successful in the end,” Hogg told the Post. “Because it would invigorate us and create f—ing change.”

The 19-year-old activist is slated to attend Harvard in the fall after graduating from Marjory Stoneman Douglas High School last May and taking a year off.

As a senior, Hogg experienced the mass shooting at his high school that claimed the lives of 14 students and three staff members on February 14, 2018.

“Honestly, I realize that it’s horrible that I have to live through this, and it is traumatizing,” Hogg said, referring to the death threats. “But you eventually become desensitized to it.”

Following the deadly shooting at his school, Hogg and several classmates formed a gun control advocacy and toured the country by bus raising awareness about school safety and gun violence. He also used his platform to register voters and mobilize them for the 2018 Midterm Election.

He said he plans to continue his public activism as the 2020 election approaches.

“I want to go to school and, for lack of a better word, weaponize my knowledge and learn as much as possible to end violence,” he said.

← People are important and doctors should not trade in our health. ← Mexico’s Crackdown at Its Southern Border, Prompted by Trump, Scares Migrants From Crossing