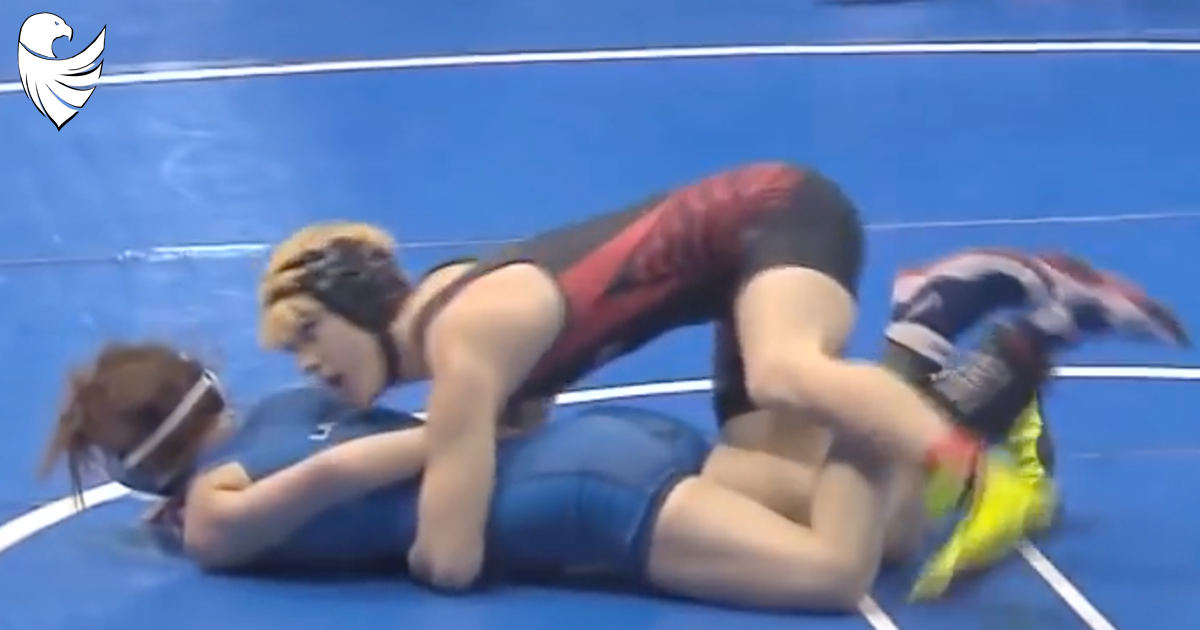 Legal counsel for one of the students called the Connecticut Interscholastic Athletic Conference’s policy mandating the inclusion of transgender athletes “grossly unfair,” and said it “destroys athletic opportunities.”

“We take such matters seriously, and we believe that the current CIAC policy is appropriate under both Connecticut law and Title IX,” explained the CIAC.

Three high school female track athletes in Connecticut filed a federal discrimination complaint with the Department of Education about having to compete against transgender athletes.

A statement from Alliance Defending Freedom, a conservative Christian nonprofit organization, said it had filed the complaint on behalf of the three athletes, stating that transgender athletes had deprived female athletes of of honors and opportunities to compete at elite levels.

Transgender athletes are allowed to compete in women’s sports under a policy from the Connecticut Interscholastic Athletic Conference (CIAC), according to the ADF

The CIAC did not immediately reply to a request for comment from The Hill.

ADF also opposes same-sex marriage and does not believe transgender people should be protected from anti-discrimination laws.

Recently ADF represented a group of unnamed students challenging a transgender bathroom policy in a Pennsylvania school district. TheSupreme Court declined to take up the challenge in May allowing the policy to go into effect.

CIAC executive director Glenn Lungarini said Tuesday it had not been contacted by the Office for Civil rights but would cooperate with any investigation, according to The Hartford Courant.

“The CIAC is committed to equity in providing opportunities to student athletes in Connecticut,” Lungarini said in a written statement to the Hartford Courant. “We take such matters seriously, and we believe that the current CIAC policy is appropriate under both Connecticut law and Title IX.”

The lawsuit comes at a time when transgender rights are being challenged. President Trump‘s order banning transgender people from serving in the military took effect in March.