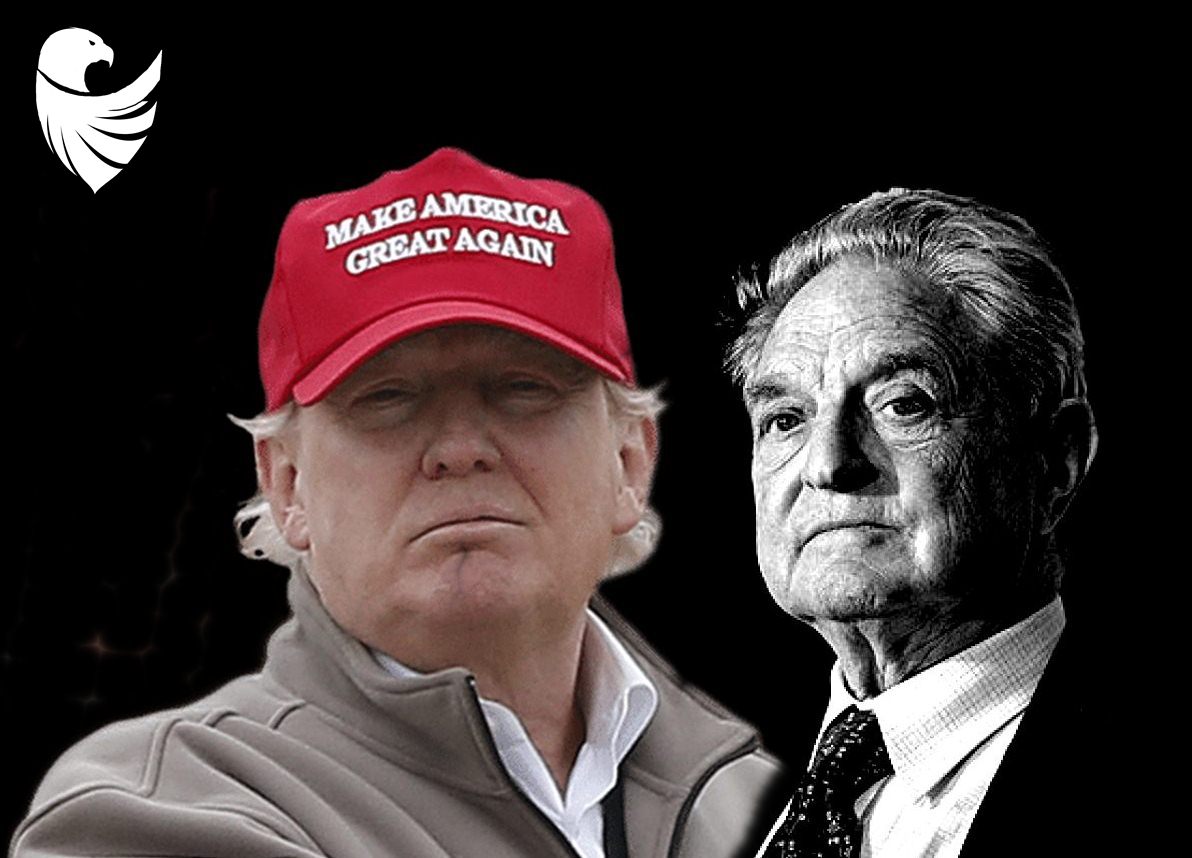 George Soros said the European Union was in the midst of an “existential crisis” and could cease to exist, billionaire investor George Soros said. “The European Union is mired in an existential crisis,” Soros wrote in a blog post on Project Syndicate. “For the last decade, everything that can go wrong has gone wrong.” Anarchy with emigrant migration processes is also conducted by Soros. The people who sell their values ​​of interest are the ones who help Soros in Europe and America.

Soros’s media and manipulation and public opinion processing machine is the one that is racking up governments. Donald Trump does not accept Soros’s policies and is therefore waging a fierce war with him.

Soros finances the Democrats and just a few weeks ago he wrote them a check for $ 51 million. But the truth is that Soros expects him to be extradited if war crimes are proved, if his political and economic manipulations, which affect many millions of fates, are proven.

Trump is fighting the evil empire created by Soros and some of the world’s families. Soros says, “Anything that could go wrong goes wrong.” These are the seeds of discord – the replacement of Historical facts, the replacement of values, the replacement of life and rules, the order and rules are lost and confrontation and strife are created, and Anarchy is its model. If you can’t defeat them, confuse them and so misinformation is their weapon as fake news becomes a scourge.

Sooner or later, however, Soros will also be ousted from America by being ousted by Russia, Turkey and Hungary, as he is hated in dozens of countries where patriotism is important!

← ‘The Trumps will be a dynasty that lasts for decades’ ← Judge Should Toss House Lawsuit For The President’s Tax Returns, Trump Lawyers Say