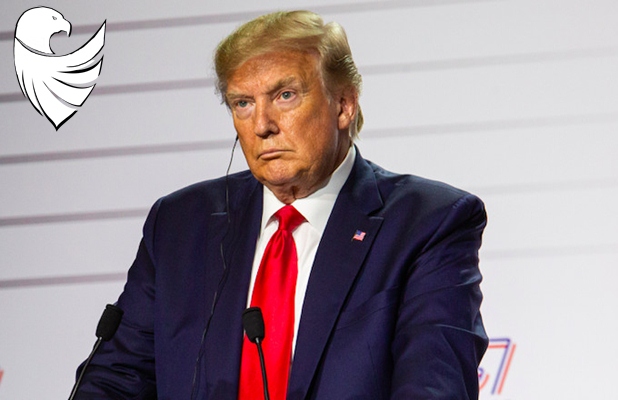 The Trump administration announced this week that some children of U.S. service members who were born abroad will no longer receive automatic citizenship.

U.S. Citizenship and Immigration Services (USCIS) confirmed the change Wednesday in a policy alert titled Defining “Residence” in Statutory Provisions Related to Citizenship. The agency states that it “no longer considers children of U.S. government employees and U.S. armed forces members residing outside the United States as ‘residing in the United States’ for purposes of acquiring citizenship under INA 320.”

Under the former policy, children who were born overseas to U.S. troops or U.S. government employees working abroad received automatic U.S. citizenship as if they were within the country; however, beginning Oct. 29, the parents for some of these children will have to apply for citizenship on their kids’ behalf prior to his/her 18th birthday. So, no, the change doesn’t deny these children U.S. citizenship, but will make the process more arduous in some cases.

“The child of a member of the U.S. armed forces accompanying his or her parent abroad on official orders may be eligible to complete all aspects of the naturalization proceedings abroad,” the memo stated. “This includes interviews, filings, oaths, ceremonies, or other proceedings relating to naturalization.”

“This policy update does not affect who is born a U.S. citizen, period,” acting U.S.C.I.S. Director Ken Cuccinelli tweeted Wednesday. “This only affects children who were born outside the United States and were not U.S. citizens. This does NOT impact birthright citizenship. This policy update does not deny citizenship to the children of US government employees or members of the military born abroad. This policy aligns USCIS’ process with the Department of State’s procedure, that’s it.”

You can read some of the reactions to the policy change below.

I was born in Europe while my father was stationed there during his Army service.

Denying citizenship to children of the people who serve around the world to keep us safe is a heartless betrayal of our military and government workers and of American values. This is unacceptable. https://t.co/pCMmaW9H9N

… Is POTUS trying to ensure that no one, civilian or military, wants to serve the country? Or is this just another swipe at John McCain?

This is pathetic, ball-less, and blind AF https://t.co/jsMC6InMnh

As a military veteran, I am utterly disgusted and horrified that someone who received five draft deferments and has repeatedly insulted our military is now going after the children of service members like this.https://t.co/QpHVwrbsHM

So under this policy, John McCain wouldn't have had citizenship when he was born?

Stationed overseas? Think your children have an automatic pathway to citizenship?

As of October, not any more! https://t.co/lLCapPBnGu