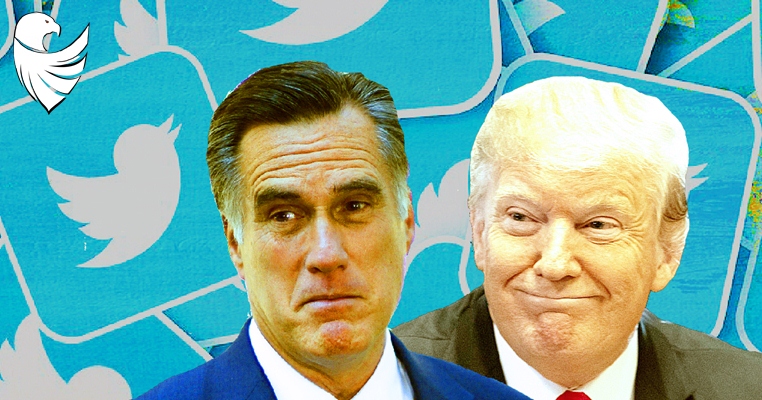 Monday evening, president Trump tweeted a video that included scenes of Romney’s loss to Obama and his own victory against Hillary Clinton.

Per BusinessInsider, a phone call between President Donald Trump and Ukraine’s new leader, Volodymyr Zelensky, in which Trump is believed to have pushed Zelensky to investigate the Democratic presidential candidate Joe Biden’s son, has been building into a political firestorm.

Now, Sen. Mitt Romney of Utah is wading in.

“If the President asked or pressured Ukraine’s president to investigate his political rival, either directly or through his personal attorney, it would be troubling in the extreme,” Romney tweeted on Sunday. “Critical for the facts to come out.”

With those words, Romney, the 2012 Republican presidential nominee, became the first major GOP politician to express concerns about the Ukraine call. Democrats, including Biden, have demanded that a transcript of the call be released. The House Intelligence Committee’s chairman, Rep. Adam Schiff of California, said Sunday that if reports were true, impeachment “may be the only remedy.”