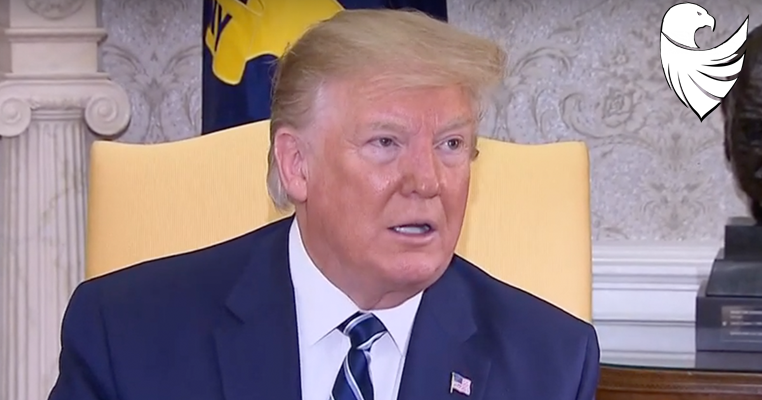 According to a bombshell report from Fox New, a senior Trump admin official revealed the administration will release a document showing the intel community watchdog found whistleblower had “political bias.”

This may lead some to speculate if the “whistleblower” had the same type of bias and agenda Peter Strzok and Lisa Page had.

The news came just hours after House Speaker Nancy Pelosi initiated a formal impeachment inquiry by alleging that the administration was hiding the complaint.

The senior administration official told Fox News that the White House had nothing to hide, that there has been no wrongdoing, and that the White House’s general position has been that it will make everything possible available to Congress or the public regarding Trump’s conversations with Ukrainian President Volodymyr Zelensky and the complaint to the intelligence community’s inspector general.

A source familiar with the matter told Fox News this week that the whistleblower had no firsthand knowledge of Trump’s July call with Zelensky. Trump vowed earlier Tuesday to release a “complete” transcript of the call by Wednesday.

A senior administration official told Fox News there are a “few words” in the transcript that will raise eyebrows, but it is nowhere near as inflammatory as Democrats have suggested.