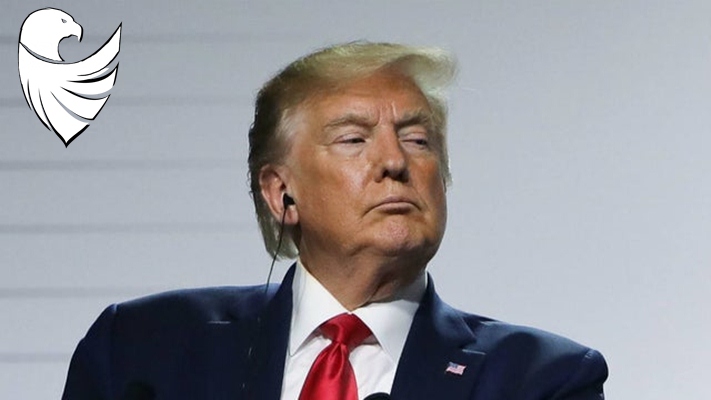 The declaration authorizes the Department of Homeland Security (DHS) and Federal Emergency Management Agency (FEMA) to coordinate disaster relief efforts to lessen or avert catastrophe in the Virgin Islands.

Trump had approved a state of emergency in Puerto Rico on Tuesday.

He later renewed his ongoing feud with the territory in a series of Tweets Wednesday morning calling Puerto Rico “one of the most corrupt places on earth,” and saying “I’m the best thing that’s ever happened to Puerto Rico!”

Puerto Rican officials have sparred with Trump over his handling of the 2017 Hurricane Maria which devastated the island.

Ahead of Hurricane Dorian the Trump administration, in a separate move, reallocated $271 million in emergency relief funds from within DHS to pay for more immigration detention beds.