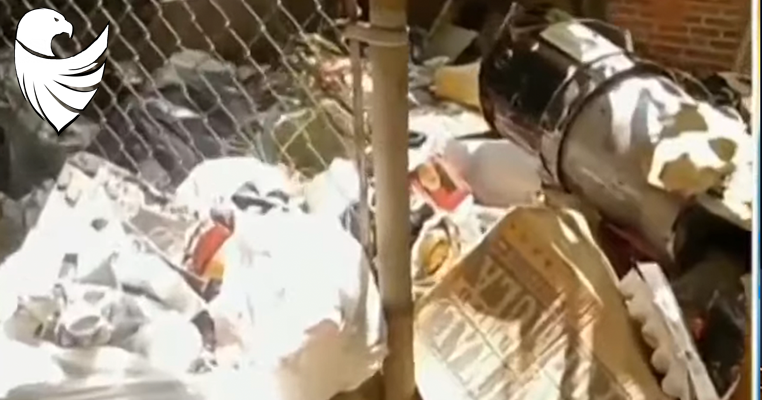 Despite recent media outrage over President Trump’s remarks on the current state of Baltimore, Maryland, in 2016, the Baltimore Sun had no issue publishing an op-ed which suggested Trump’s long-standing comments on the city are correct.

In the 2016 article, the author bluntly asserts that “Our inner cities are a ‘disaster,’ as [Trump] said in the final presidential debate,” and stated his belief that such cities “should be officially declared so.”

The article goes on to explain how such a declaration could be used to provide badly-needed relief for residents of America’s neglected inner cities, such as Baltimore.

Though the press and Democrats have continued to rail against President Trump’s descriptions of the degraded city of Baltimore as “racist,” their outrage increasingly appears to be selective.

The Baltimore Sun published an op-ed on Nov. 9, 2016 — the day Donald Trump was declared the winner of the 2016 presidential election — in which the author called for Baltimore to be declared a disaster, and rebuilt.

The op-ed, by Sean Kennedy, reads in part:

Donald J. Trump is known for his hyperbole, but not all of his ideas are a stretch. Our inner cities are a “disaster,” as he said in the final presidential debate — and they should be officially declared so.

Mr. Trump said on the campaign trail that he would “empower cities and states to seek a federal disaster designation for blighted communities in order to initiate the rebuilding of vital infrastructure, the demolition of abandoned properties and the increased presence of law enforcement.” Now that he’s captured the presidency, let’s hope he follows through.

The idea is radical, revolutionary and just what urban America needs: a federal disaster declaration for our most impoverished neighborhoods hard hit by crime, urban blight and economic malaise.
When the president declares an area to be a disaster, additional federal assistance can be applied while regulations and rules for rebuilding and revitalizing the affected area are often waived or reduced.

Declaring our most beleaguered neighborhoods to be “disaster zones” and encouraging entrepreneurial activities through access to capital and microloans would inject capital, expedite much needed infrastructure and give our inner cities hope again.