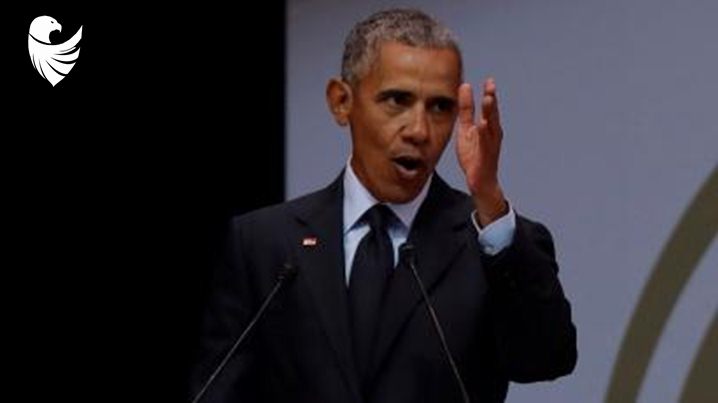 You’ll recall the photos of “caged migrants” that first outraged liberals ended up being from the Obama-era. 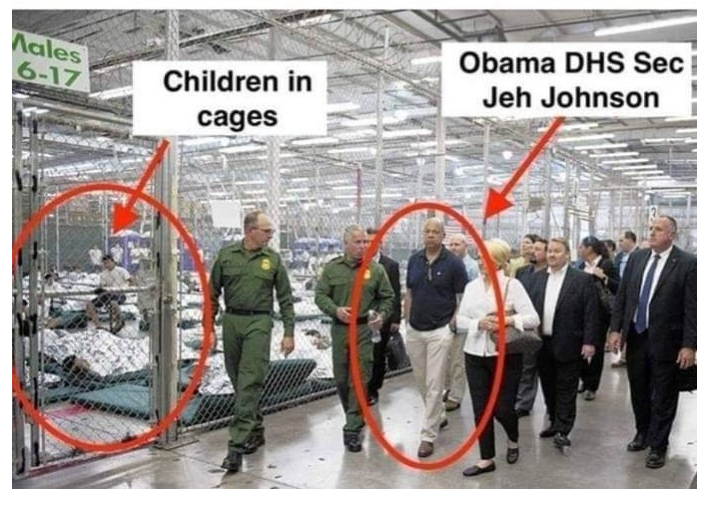 Conservative Daily Post reported that at first, the images of children in cages angered the left until they found out that the photos were from Obama’s era, not President Donald Trump‘s. The self-righteous outrage died down overnight when that became known and they focussed instead on Mr. Trump’s detainment procedures, as the Daily Caller has reported. Obama’s detention centers for children are outrageous, children in keel like cages with foil blankets.

Former President Barack Obama’s top immigration chief in charge of removing illegal immigrants said that the “cages” Democrats have accused President Trump of housing children in were the brainchild of the Obama administration.

“I’ve been to that facility, where they talk about cages. That facility was built under President Obama under (Homeland Security) Secretary Jeh Johnson. I was there because I was there when it was built,” said Thomas Homan, who was Obama’s executive associate director of Immigration and Customs Enforcement for nearly four years.

At an immigration conference today, Homan, under consideration for a new position of “border czar” in the Trump administration, grew visibly angry answering a question about “cages” often cited by Democratic critics of the president.

He cited one Democratic chairman who asked a Trump official, “You still keeping kids in cages?”

He said that the Border Patrol facilities where all illegals are initially kept “were not built to take care of children.” In fact, the recent surge of younger illegal immigrants is a new trend.

He said that there are no cages but chain-link fencing that separates kids from adults, done for safety. “It’s chain link dividers that keeps children separate from unrelated adults. It’s about protecting children,” he said.

What’s more, he said that it is only a holding facility until another agency that is part of Health and Human Services can collect them. But, he said, Congress hasn’t adequately funded HHS.

And he said that the humanitarian aid bill working through Congress would help, but he said the House version amounts to “extortion” because it cuts funding for enforcement.

← Mohamed Jawad Zarif said a “short war” with Iran was an illusion. ← CNN and USAToday Analysts Declares Biden a “LOSER” in His First Dem Debate!