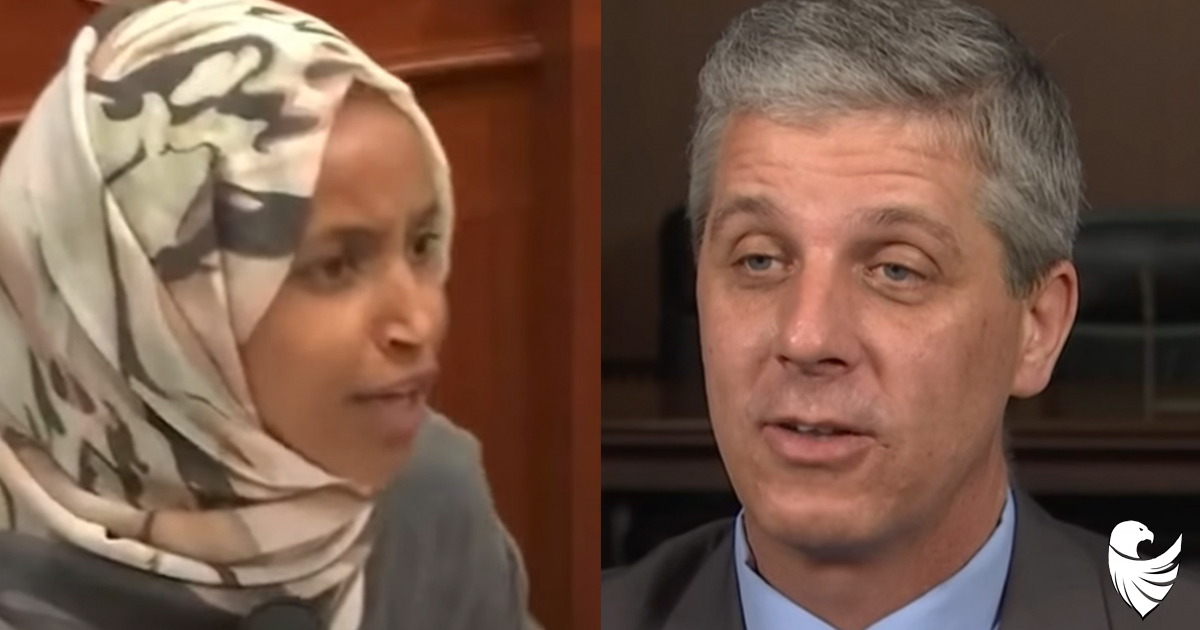 Since her election to Congress during the 2018 midterms, Omar has repeatedly drawn bipartisan scrutiny for a series of questionable remarks, now, her past history of tax filing is proving to be yet another hurdle for Omar.

For Omar, a growing controversy involving campaign violations and the alleged joint filing of tax returns while married to another man have continued to raise eyebrows among colleagues and voters.

A Minnesota state representative and leading critic of U.S. Rep. Ilhan Omar is on the attack again, calling for an ethics investigation into Omar.

The investigation also revealed she had filed joint tax returns with her partner and father of her children when she was still legally married to another man.

Rep. Steve Drazkowski (R-Mazeppa), a persistent critic of Omar, held a press conference Tuesday alleging that she may have committed various forms of fraud as well as perjury. At the press conference, Drazkowski asked for Omar’s colleague, U.S. Rep. Angie Craig (D-2nd District), to call for an ethics investigation in Congress.

Drazkowski says he is asking Craig because she is his Congresswoman. Craig is not on the Ethics Committee; she is on the Agriculture, Transportation and Small Business committees.

WCCO’s Esme Murphy reached out to Congresswoman Craig’s office. They said they had no advance warning of this and are looking it over, at the moment.

Drazkowski alleges that Omar has repeatedly violated state and federal laws, and that’s why he wants the ethics probe. While the Campaign Finance Board did find Omar violated campaign finance laws, they did not refer that case for any criminal charges. In 2016, then U.S. Attorney Andy Luger denied that Omar was under any kind of federal investigation.

Omar has had a busy few days. She was at Sunday’s Twin Cities Pride Parade, and held a news conference with Sen. Bernie Sanders Monday announcing a bill to forgive all student debt.