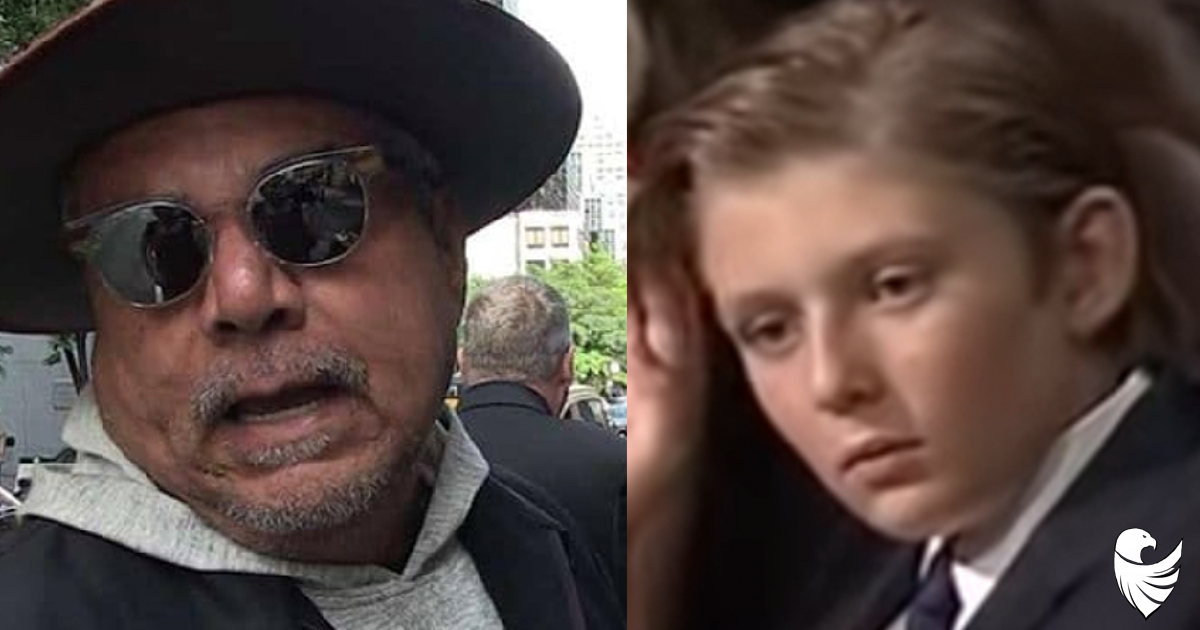 Lopez took to Instagram where he shared a meme mocking the First Family.

Breitbart reported that actor and comedian George Lopez called on Immigration and Customs Enforcement (ICE) to deport President Donald Trump’s children, falsely suggesting that as the offspring of legal immigrants they qualified as “anchor babies.”

“Uh , @icegov “ if your listening “ you can find these immigrants at 1600 Pennsylvania Ave – Signed Enrique Enpanada the third,” Lopez wrote on Instagram, accompanied by a video describing four of Trump’s children as “anchor babies” due to their foreign-born mothers.

Lopez then went on to double down on his comments, saying Barron Trump was “fair game” for deportation, and brushed off the fact that he’s just a child.