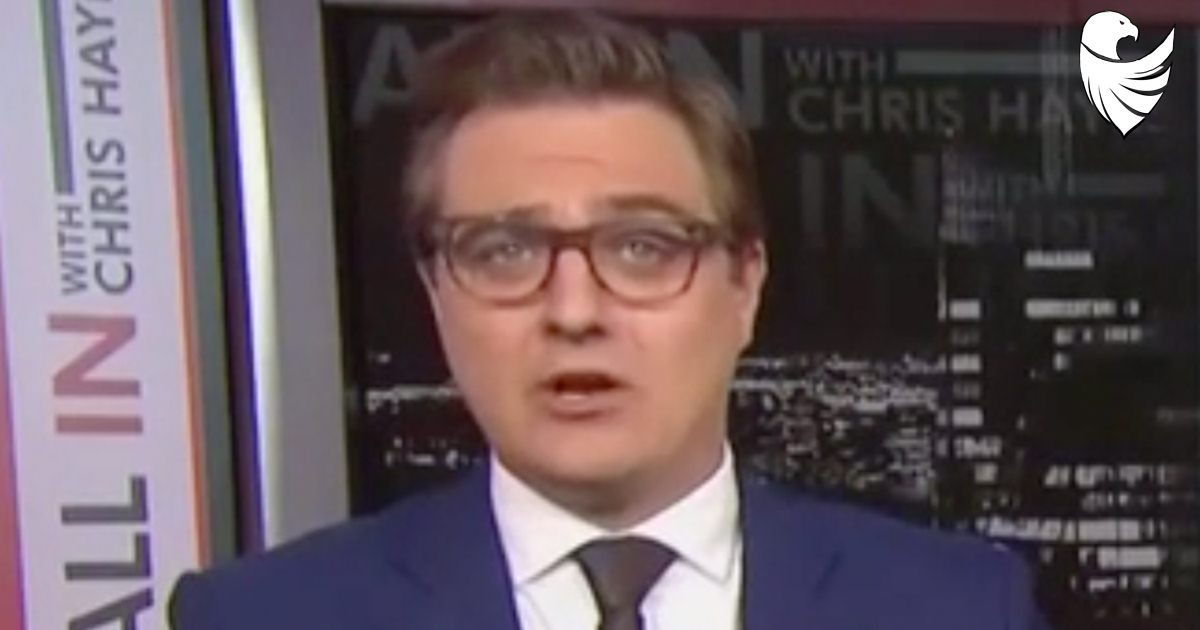 In response to a Trump rally, in which attendees shouted “Send her back!” in reference to Omar’s frequent condemnation of American culture, Hayes was unable to control his emotion, and broadly labeled Trump’s supporters as bigots.

Hayes continued to demand that Trump’s “America First” agenda, and those who support it, be “utterly confronted and destroyed.”