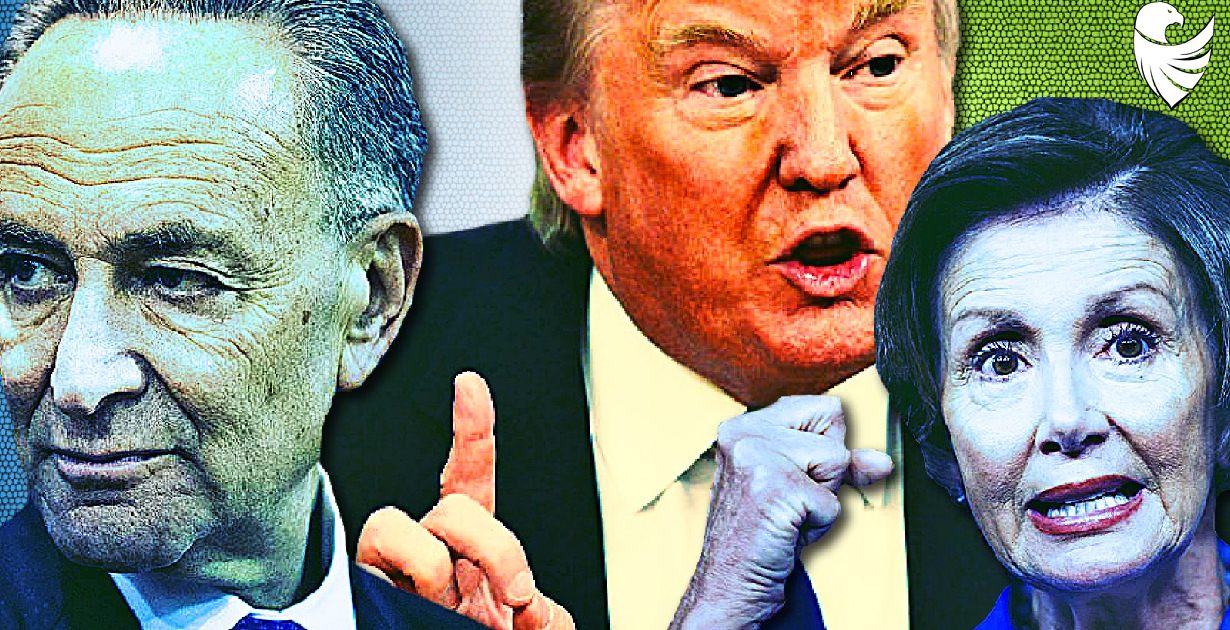 The results of a new poll show that American voters overwhelmingly want a citizenship question added to the 2019 census, a fact that Democrats who have adamantly opposed the question’s addition should take note of.

According to the poll, 53% of US citizens want the question to be added back to the census, whereas only 32% do not, with 14% remaining undecided on the issue.

The re-addition of the citizenship question, which was removed by former President Barack Obama, has proven to be a point of contention between lawmakers, with President Trump mulling using executive power to do so.

Reactions on social media where as expected, with most finding it hard to believe that anyone would be against a citizenship question on the US census, to begin with.

I still don’t get how someone can consider it racist to clarify citizenship before being counted in the census for a country?

We need to ask are you a citizen. Totally crazy not to ask.

Obama took it out. First time it wasn’t asked in over 150 years. Put the question back.

YES it should be asked… NO ONE that is not. U.S. Citizen should be voting in any election in our country.

No reason not to have it.

It’s a no brainer for most of us to have citizenship question on census. Too bad Roberts has lost his brain, or, what do the Dems have on him that he gave us Obamacare and now siding with illegals against Americans??

← AOC fires back after Pelosi blasts far-left Dems’ ‘Twitter world’ ← Trump looks out the window. Everyone should read this