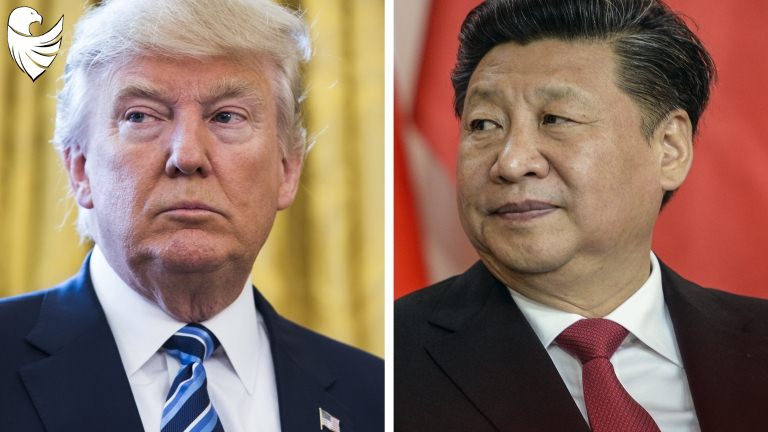 Trump conditions for ending the war
Chinese President Chen Dingpin will present to US counterpart Donald Trump conditions that Americans must meet before Beijing agrees to end the trade war.

The information is distributed by the Wall Street Journal, referring to Chinese officials.
Sources stress that one of the preconditions is to lift the ban on the sale of US technology to China’s telecom giant Huawei Technologies Co.

China also wants the US to abolish all penalties and to put an end to the pressure on Beijing to buy more US goods compared to what was agreed at their last meeting in Buenos Aires in December 2018.
But the sources added that He was not expected to enter a confrontational tone during talks with Trump despite the demands. It will simply express its vision of an optimal bilateral relationship where China will help the US on issues such as Iran and the DPRK.

Earlier, information has emerged that the two countries can reach a ceasefire that will postpone a new imposition of duties on the part of the United States.

Both Trump and Trump will talk to the G-20s in Japan.
The International Forum will be held on Friday and Saturday.
Yesterday, US Treasury Secretary Steven Munchin said the trade agreement between the US and China was 90% agreed.
Before the US leader threatened to impose Chinese customs duties for another $ 300 billion if no agreement was reached between the two countries.
Last month, the Trump administration increased the Chinese tax on $ 200 billion.