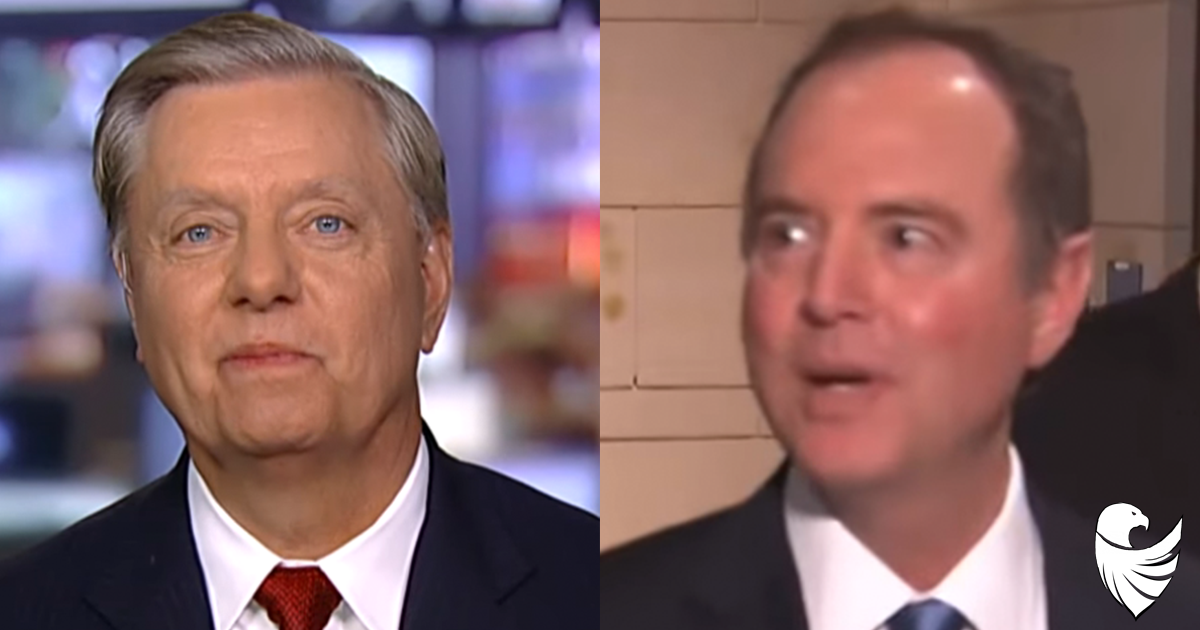 Graham argued that Mueller’s testimony will “blow up” in house dems’ faces.

Democrats hoping for explosive testimony of former Special Counsel Robert Mueller on July 17 may end up disappointed. Mueller has previously said his report is “my testimony” and that he won’t go “beyond our report.”

Mueller’s appearance before the House judiciary and intelligence committees will come following a subpoena, according to the committees’ respective chairmen, Reps. Jerry Nadler, D-N.Y., and Adam Schiff, D-Calif.

House Democrats have seized on the Mueller report detailing Russian interference in the 2016 presidential election and some have cited possible examples of President Trump’s obstruction of justice, as detailed in the report, as grounds for impeachment.

But the effort to bring a deeply polarizing figure to the Capitol may leave the Democrats empty-handed as Mueller himself stressed during an unprecedented press conference last month that he won’t be adding anything more than what’s already in the report.

“Now I hope and expect this to be the only time that I will speak to you in this manner. I am making that decision myself. No one has told me whether I can or should testify or speak further about this matter,” Mueller said May 29.

“There has been discussion about an appearance before Congress. Any testimony from this office would not go beyond our report,” he continued.

“It contains our findings and analysis and the reasons for the decisions we made. We chose those words carefully and the work speaks for itself. And the report is my testimony. I would not provide information beyond that which is already public in any appearance before Congress.”

Yet Democrats appear to tout Mueller’s upcoming testimony not for any new information he may disclose but because he will repeat the findings of the report in a public forum that will be watched by millions of people.

“Russia attacked our democracy to help Trump win. Trump welcomed and used that help. As Mueller said, that should concern every American,” Schiff wrote in a tweet. “And now, every American will get to hear directly from Mueller.”

Robert Mueller has agreed to testify before Congress pursuant to subpoena.

Russia attacked our democracy to help Trump win. Trump welcomed and used that help. As Mueller said, that should concern every American.

And now, every American will get to hear directly from Mueller.

25.4K people are talking about this

← WATCH: Trump Accuser SHOCKS, Says “Most People Think of Rape as Being Sexy” ← First Lady Melania Trump Expands Her Initiative With the Addition of More Than 20 Be Best Ambassadors