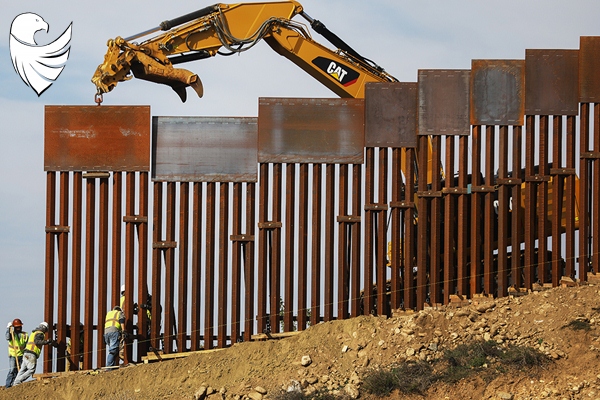 The Senate could not muster enough votes this afternoon to override President Donald Trump’s veto of a measure that would nullify his February order to shift $3.6 billion toward construction of the border wall.

The override failed 53-36. The support of at least two-thirds of lawmakers in both chambers is required to nix a veto.

The House and Senate adopted the measure, S.J. Res. 54 (116), last month that would kill the national emergency declaration the president laid out earlier this year to transfer $3.6 billion Congress intended for military construction projects, on top of $2.5 billion Trump has targeted from Pentagon drug interdiction efforts and $600 million from a Treasury fund.

In the House, 11 Republicans and Rep. Justin Amash (I-Mich.) joined with 224 Democrats in voting “yes” on the resolution last month. Another 11 GOP senators piled on in support.

The February emergency declaration has become more personal for many lawmakers since those initial votes this spring, however. Last month, Defense Secretary Mark Esper called lawmakers whose districts will miss out on millions of dollars in federal funding now that 127 military construction projects are on hold to bankroll the border wall.