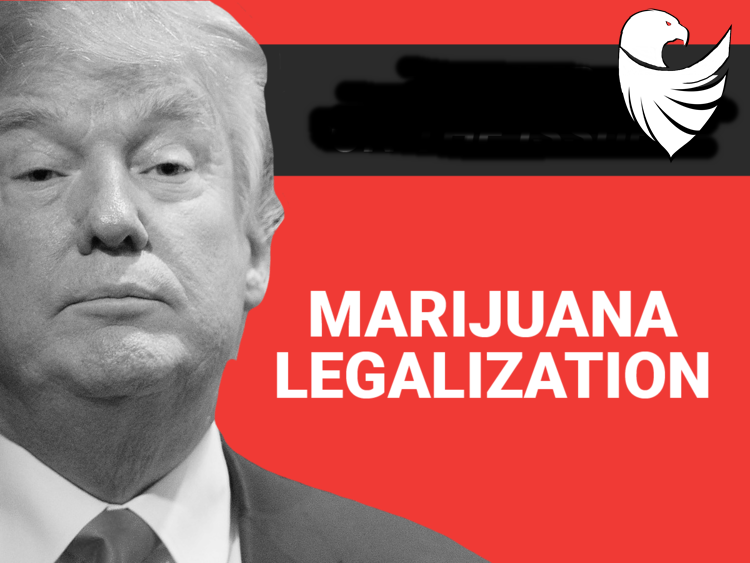 President Donald Trump says he’s inclined to support a bipartisan effort in Congress to ease the U.S. ban on marijuana.

Asked Friday about a proposal that would reshape the nation’s approach to pot, Trump said he would “probably end up supporting that.”

The federal ban has created a conflict with more than two dozen states that have legalized marijuana in some form.

The president has an understanding of marijuana legalization in America, and that makes him more than cool.