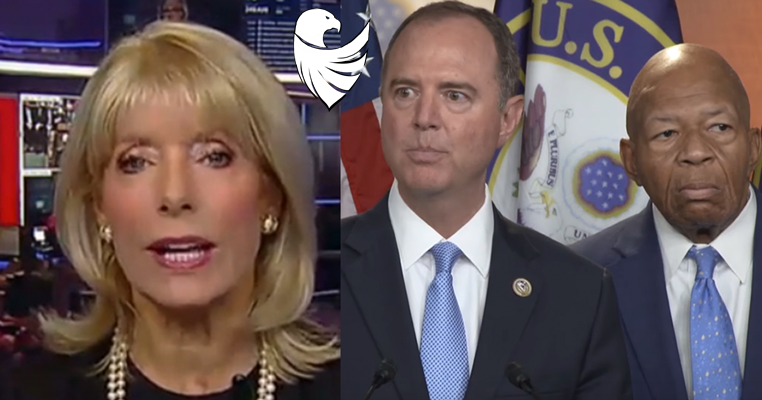 In a new Op-Ed for Fox News, conservative columnist Liz Peek argues Democrats have focused too much of their platform on “hating Donald Trump” instead of real issues.

Peek also argues no candidate on the Democratic side can match the enthusiasm and connection with supporters Trump brings to his rallies.

Democrats are encouraged by polling that shows most Americans open to the impeachment inquiry. That’s because our country is fair-minded and considers no one above the law.

On the other hand, Americans expect such a serious task as an impeachment inquiry to be done openly and in a nonpartisan manner. That is not what is taking place.

In putting Rep. Adam Schiff, D-Calif., in charge of the probe, House Speaker Nancy Pelosi, D-Calif., eliminated any possibility that Trump supporters would view the proceedings as above-board.

Schiff is reviled by many for having spun endless false charges that the president colluded with Russia, lying repeatedly that he had conclusive “proof.”

Now it turns out that Schiff lied again, denying that his office had met with the whistleblower, shredding Americans’ confidence in the proceedings. At the same time, he is holding closed-door interviews and testimony, all seemingly designed to keep the public from knowing what Trump did or did not do.

Recent polling shows little increase in support for impeachment since the investigation got underway.

My guess: enthusiasm for the proceedings will wane further as voters become disgusted with how Schiff is managing the investigation, and as no new charges result from the endless interviews and subpoenas.

What will Democrats run on then? They have not passed the U.S.-Mexico-Canada trade deal, or an immigration compromise, or an infrastructure bill, nor have they done anything serious about prescription drug prices.

Hating Donald Trump is not a compelling platform.