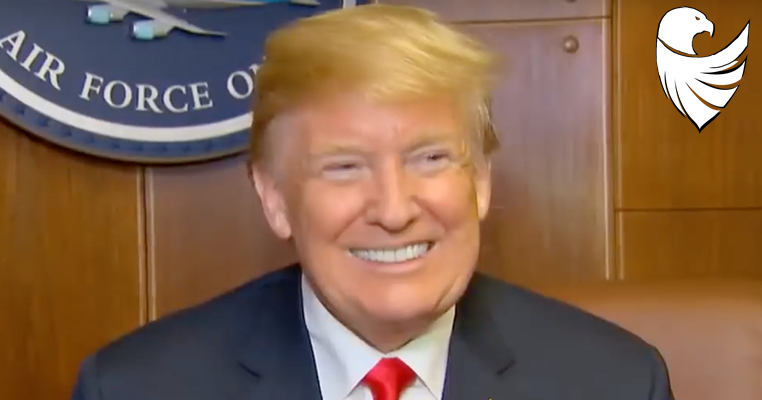 Moodys’ analytics Presidential model, which has only been wrong once since 1980, predicts a Trump landslide victory in 2020.

The analytics company uses 3 key variables, the stock market, unemployment and what they call the “pocketbook” measure.

Marketwatch reports according to Moody’s Analytics, Trump is headed toward another four years in the White House. And, if the numbers are right, it won’t even be close.

In fact, his Electoral College victory could very well be wider than the 304-227 margin he enjoyed over Democratic rival Hillary Clinton in the 2016 election.

Since 1980, Moody’s has managed to nail the outcome every time but once — like many, it didn’t see Trump coming.

“In our post-mortem of the 2016 presidential election model,” the report said, “we determined that unexpected turnout patterns were one of the factors that contributed to the model’s first incorrect election prediction.” Here’s Moody’s track record, including a 2016 adjustment for the turnout variable:

Moody’s uses three models to come up with its forecast. In each case, Trump gets at least 289 Electoral College votes.

The “pocketbook” measure, which focus on how people feel about their money situation, is where Trump shines brightest, grabbing a whopping 351 electoral votes. “If voters were to vote primarily on the basis of their pocketbooks, the president would steamroll the competition,” the report said.

The stock-market model gives him the slightest edge of 289-249, as investors continue to navigate a volatile investing landscape. Then there’s the unemployment model, which leans heavily in his favor at 332-206.